Malone Sibun are not messing about. Not at all.

You can’t even call it making up for lost time, but nonetheless, I don’t know how many bands have been nominated by the European Blues Awards in the Best Band category before their debut record is out.

Such is the way, I suppose when something is as highly anticipated as this was.

Innes Sibun I was totally familiar with. As well as his own solo work, there was the small matter of the tours and recording with Robert Plant. Then when Sari Schorr stuck her first record out he was all over that.

Marcus Malone, less so, But, he’d been called “one of Detroit’s best exports” and goodness me, what a voice he has! That is evident across this 10 songs collection, it really is.

So, the pedigree and the skill, that can’t be questioned – and actually “Come Together” proves the songwriting ability too.

The title track starts things off and – albeit the song is about the human condition in 2020 – it feels like they are making a statement on the band. A melding of styles, from the effortless soul of Malone and the blues of Sibun. The way they create the sound is superb.

The band are all on the same page. The drums of Chris Nugent, the keyboards of Stevie Watts, everything here is just classy.

But the beauty of it is that it doesn’t all sound the same. “Let Me Love You”, which celebrates the one night stand (lets just say it does the walk of shame about as discreetly as Connor McGregor does ringwalks), is bluesy as anything, while “I Want You Back” (sample line: “I made a mistake and I want you back” – perhaps she caught him having a one night stand? I think we should be told!) is as sweet and gentle as love songs get.

“Taste Of Your Love” is brilliantly crafted, too. Veering from folk, to rock and all sounding just right, it might well be the best thing here. “Jodie”, though, is a real contrast. Those of us that have always loved Georgia Satellites and the work of Dan Baird in general will find much to love here – and if I never thought I’d be saying that about this record, then that shows what I know, doesn’t it?

“I’m So Tired Of Living” is as classically blues as the title, at least ostensibly. Malone’s voice does something different with it, though and you can imagine Otis Redding singing it. He really is that good.

“Lovelight” does the blues loneliness thing. Sorted, but its screeching guitar elevates it from the norm and the band describes “She’s My Girl” as being a “Motown Crossover”, and there is an element of that, but it recalls The Faces and The Stones too.

“Rabbit Hole” takes things into another direction again, more primal, but with a back-porch meets the Honky Tonk vibe, it apparently wasn’t written for this album, but you’ll be glad its on. Like you will the last one, “Every Day’s A Miracle”, which bookends the record and like the opener is a plea for unity. It is more soulful though, and simply laid back gorgeousness.

Maybe we could all do with a bit of togetherness like this, but rather like that experiment you used to do in science at school with the magnesium ribbon, this clash of energies creates something beautiful. One of the warmest, most welcoming records you will hear, and one of the easiest to listen to. “Come Together” is impossible not to like. 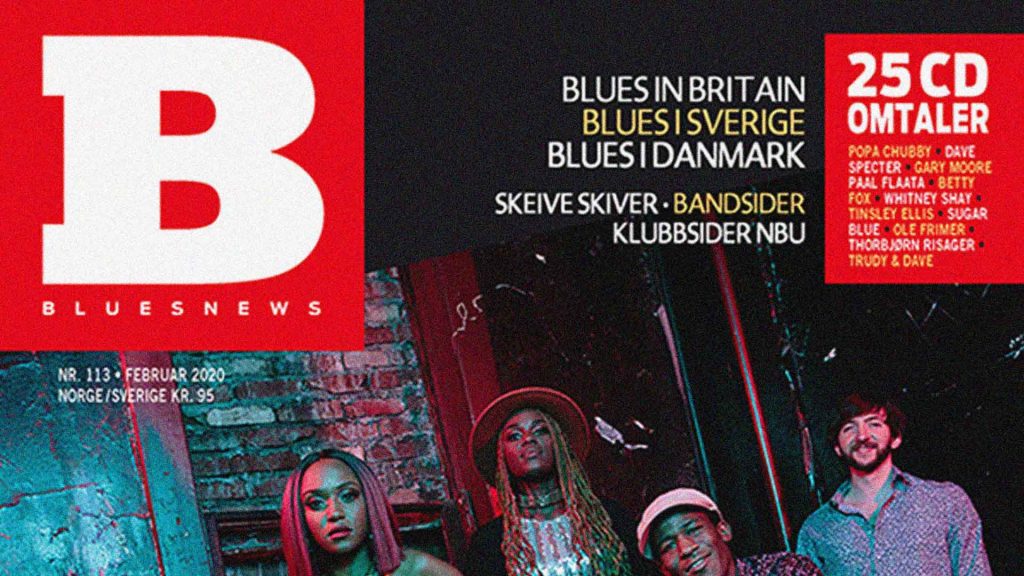 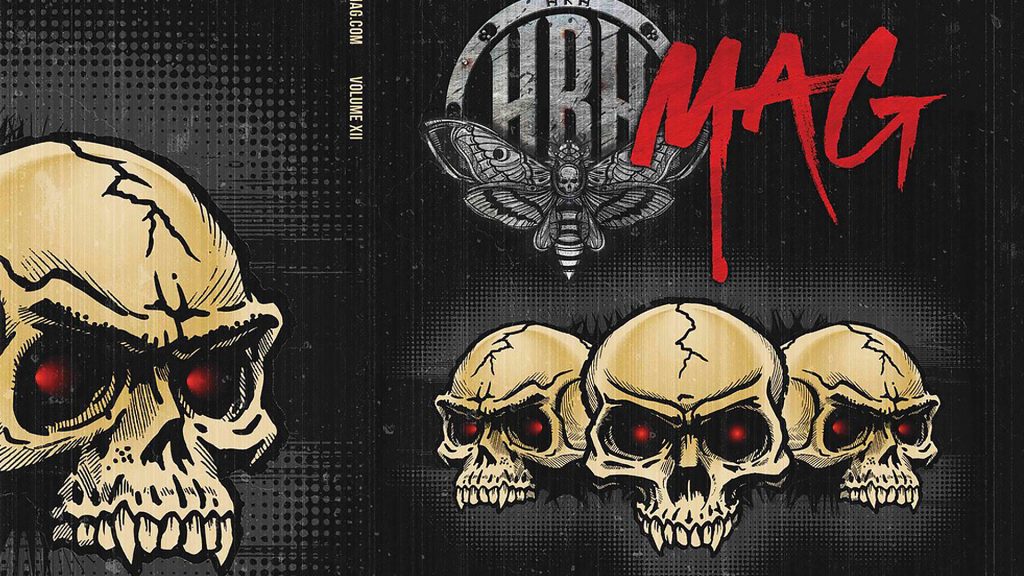 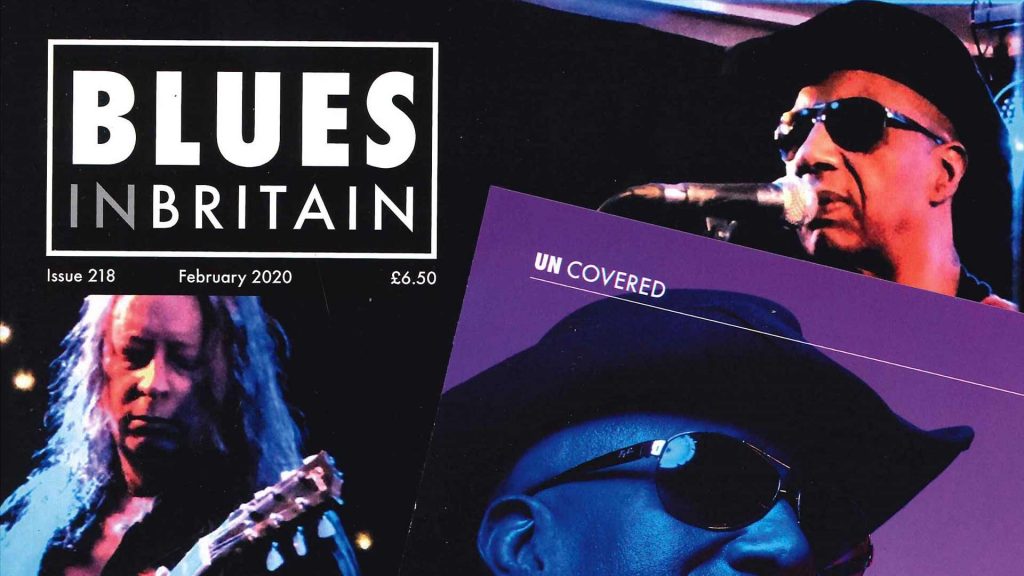 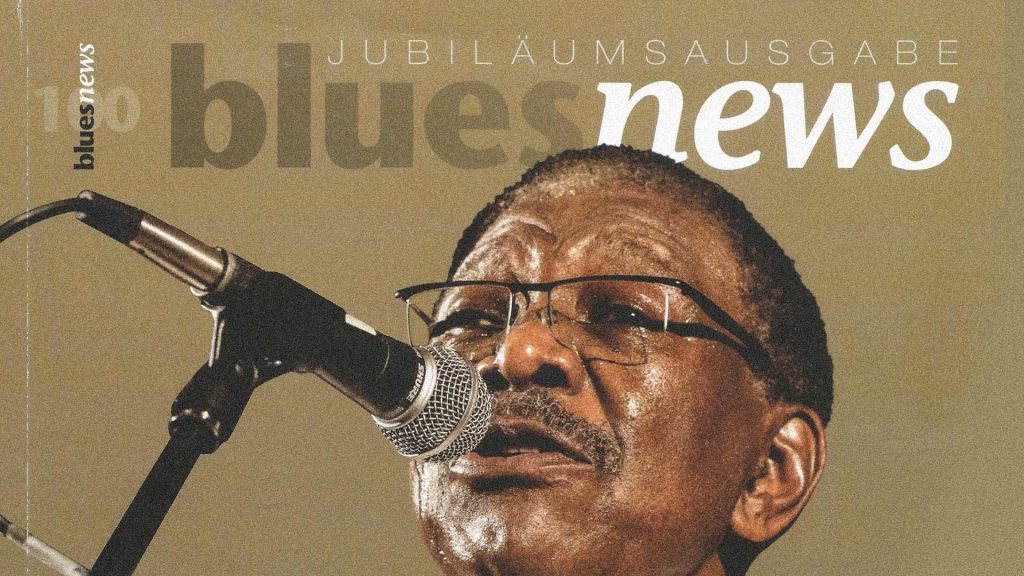 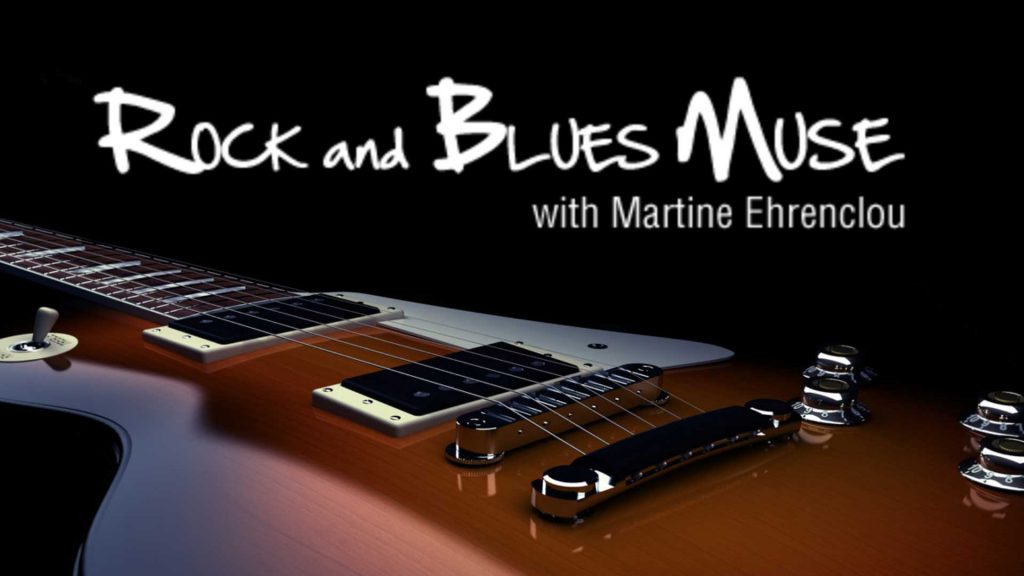