March 2018 sees the official launch of the MARCUS MALONE  and INNES SIBUN BAND.

The UK based, Detroit soulful blues-rock star Marcus Malone teams up with explosive British blues rock guitarist Innes Sibun for a handful of warm up dates for a new band with familiar faces. The new band came about with a chance meeting at a show which uncovered a surprising amount of  musical common ground. Both musicians had just enjoyed the busiest 12 months of their careers and it was time to appraise their respective situations.

As Innes Sibun explains: "When the chance comes along to play with a great musician who is travelling down the same musical road as you, then you jump at it. Listening to Marcus Malone I hear echo's of two of my favourite singers, Paul Rodgers, Otis Redding and early David Coverdale, but above all it's Marcus's own unmistakable style & delivery."

BUY ON iTUNES
BUY ALL MUSIC 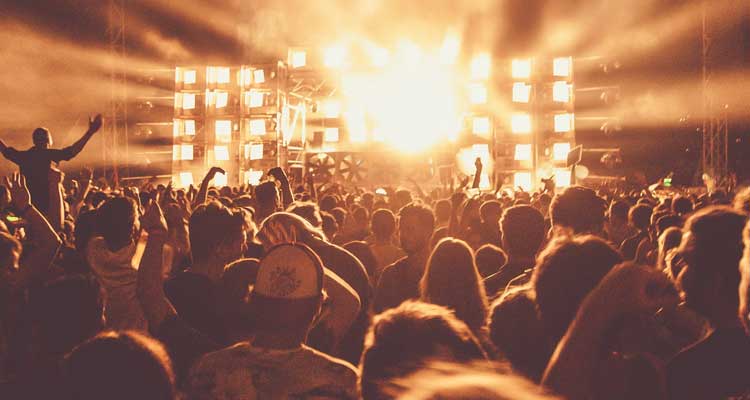 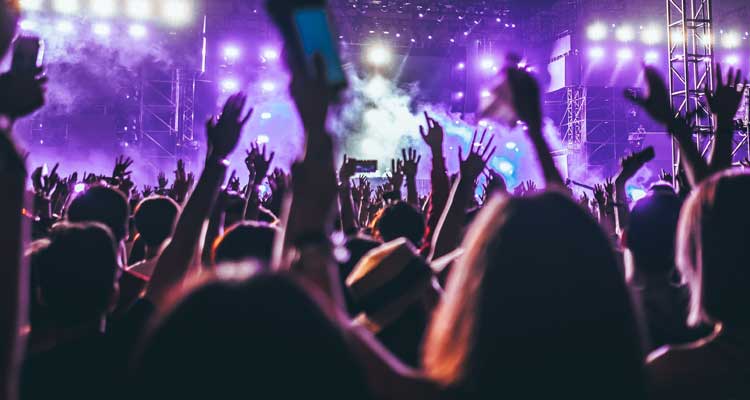